To become a professional level programmer, you need to learn different types of languages: Everyone knows Object Oriented Programming but few people realize they need to learn a Functional Programming language that scales well in distributed computing! Elixir is one such language. It’s a fairly young language but has gained immense popularity in the past couple of years — It’s the language of the future. Learning Elixir and its web framework Phoenix means you will be set for this high-demand job skill for the near future.

In this course, we will start from scratch with Elixir and then move on to Phoenix -- the next generation web framework that is set to replace a lot of deployments of Ruby, Django, PHP and even Node. The course assumes that you’ve had some basic programming experience before. If you know a bit of Python(just the basics: if, while, for, lists, dictionaries and tuples) or Java, you’d be all set.

This is a very applied course, so we will explain everything through the commands/code and not bore you with dull slides. In fact, there isn't a single slide in this course!

In this course, we aim to give you the feel of the rhythm behind Elixir and Phoenix so that you are in the position to understand the philosophy behind it and use it to your advantage. Through this approach, we can cover the whole spectrum in less than ?? hours. We will quickly cover the fundamentals of the Elixir language (but not go into those concepts which are never used). Similarly, we will cover different aspects of Phoenix (see detailed outlines below for specifics) in a way that is both quick and efficient instead of spending many hours explaining simple concepts.

Remember: The reason you pay for this course is support. I reply within the day. See any of my course reviews for proof of that. So make sure you post any questions you have or any problems you face. I want all my students to finish this course. Let’s get through this together. 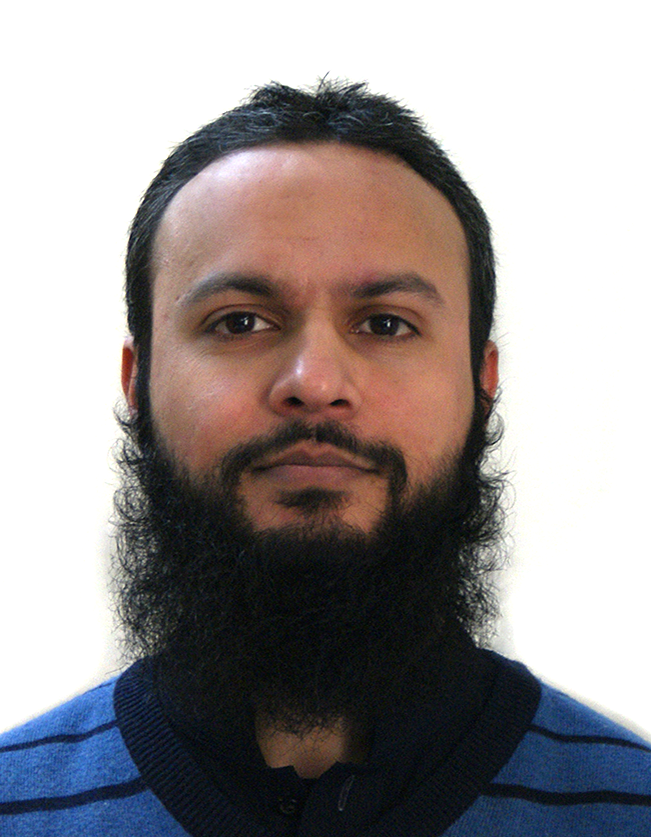 I have a PhD in Computer Sciences and a PostDoc from the Max Planck Institute for Software Systems. I have been programming since early 2000 and have worked with many different languages, tools and platforms.

I have an extensive research experience with many state-of-the-art models to my name. My research in Android security has led to some major shifts in the Android permission model.

I love teaching and the most important reason I upload online is to make sure people can find my content.